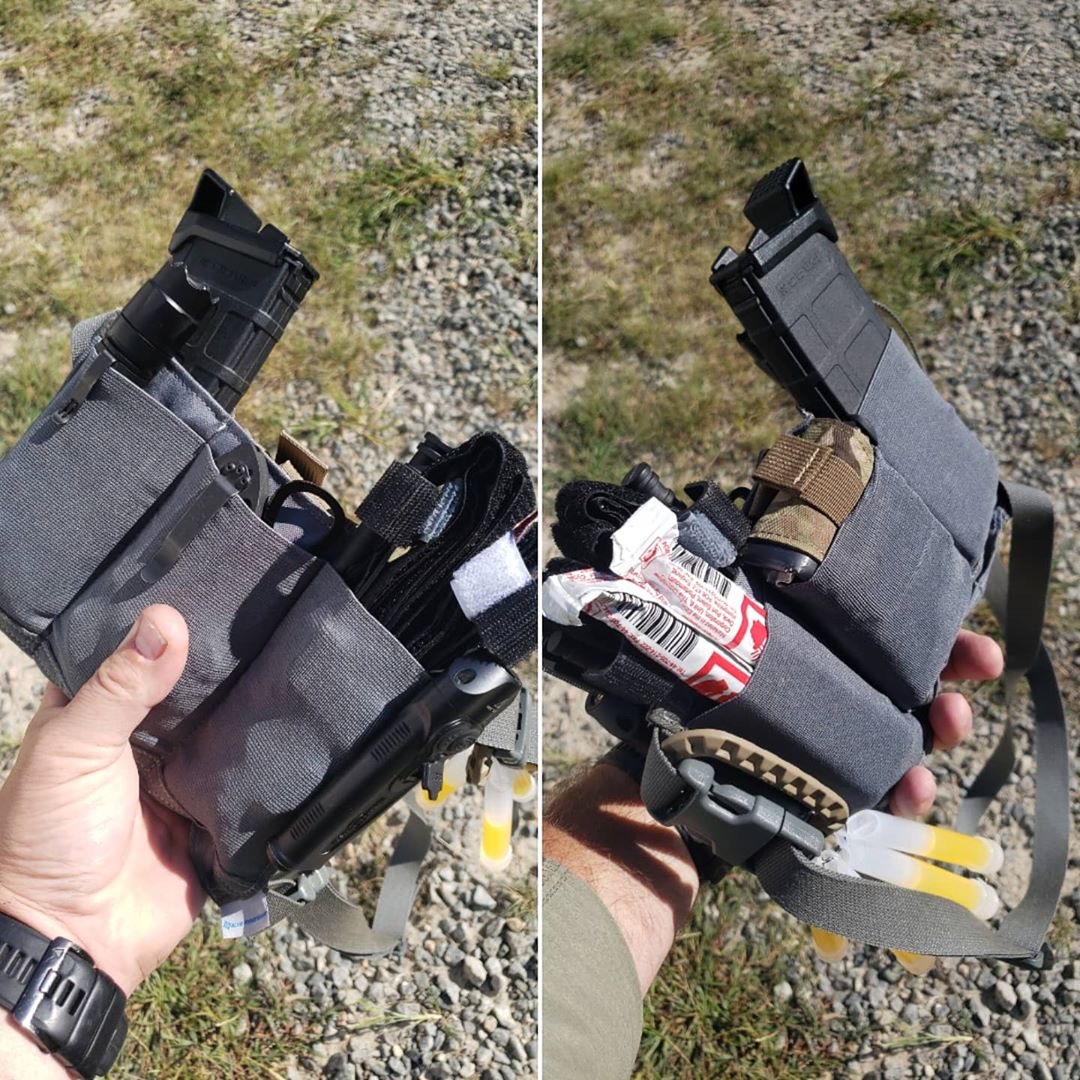 I’m not one to give folks too hard a time about “tactical LARPing” — wear what you want when you train. Hell I do, this is America! Just don’t confuse what you’d wear as a professional assaulter or a jocked up PMC hitter with what you’ll probably have ready to hand if and when your Event occurs. Train realistically and with pragmatism in mind, particularly when it comes to self-defense in public or your home defense tactics. Then throw on your decked out helmet and practice your bounding overwatch cover-to-cover movement. That’s something that’d be good to know how to do, for sure — just make sure it’s in the right place on your priority list. Matt Jacques of Victory First recently posted about how he prepares to handle unexpected (and unwelcome) visitors after bedtime. It revolves around an AR 15 bandolier from Blue Force Gear.

A true bump in the night where you go from dead asleep to moving out of your bedroom calls for immediate reaction. There is no time to search for things. Your plate carrier is in the truck, packed for class, in the garage, something similar.

You have to react with (and in) what you were wearing when you fell asleep.

Hell, truth be told I have left the bedroom naked with a carbine. I have reacted to everything from an alarm to predators attacking my livestock. 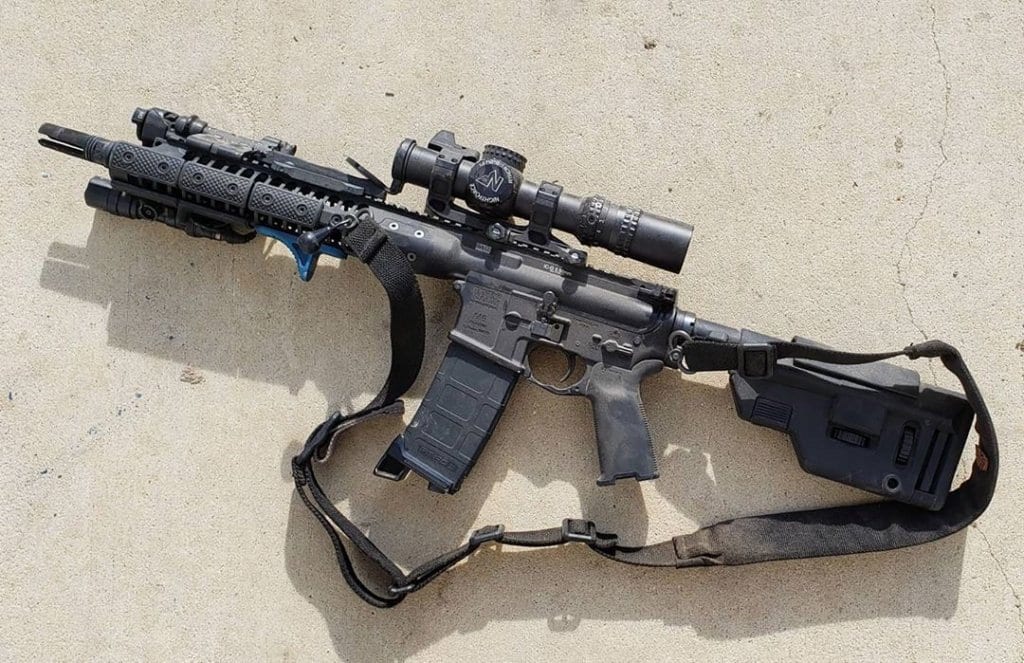 A rifle is an excellent home defense weapon, but there are some things that should go along with it. That’s why MJ of Victory First uses a AR 15 bandolier (magazine bandolier, but equipped with a variety of things) for unexpected visitors. This PMAG, which has been equipped with a Magpod, will almost certainly be reliable. But sometimes more is better.

It hangs on the footboard of the bed, requiring nothing more than a literal jump up and a move to sling it over my head and support arm. I grab the rifle and go. That’s less than 2-3 seconds, probably.

The Magpod gives me directional verification that goes forward and against my body and there’s a waist strap I can use if needed later.

My HD [home defense] carbine is equipped with a MAWL vis laser, white light, and sling, loaded as primary and staged nightly. 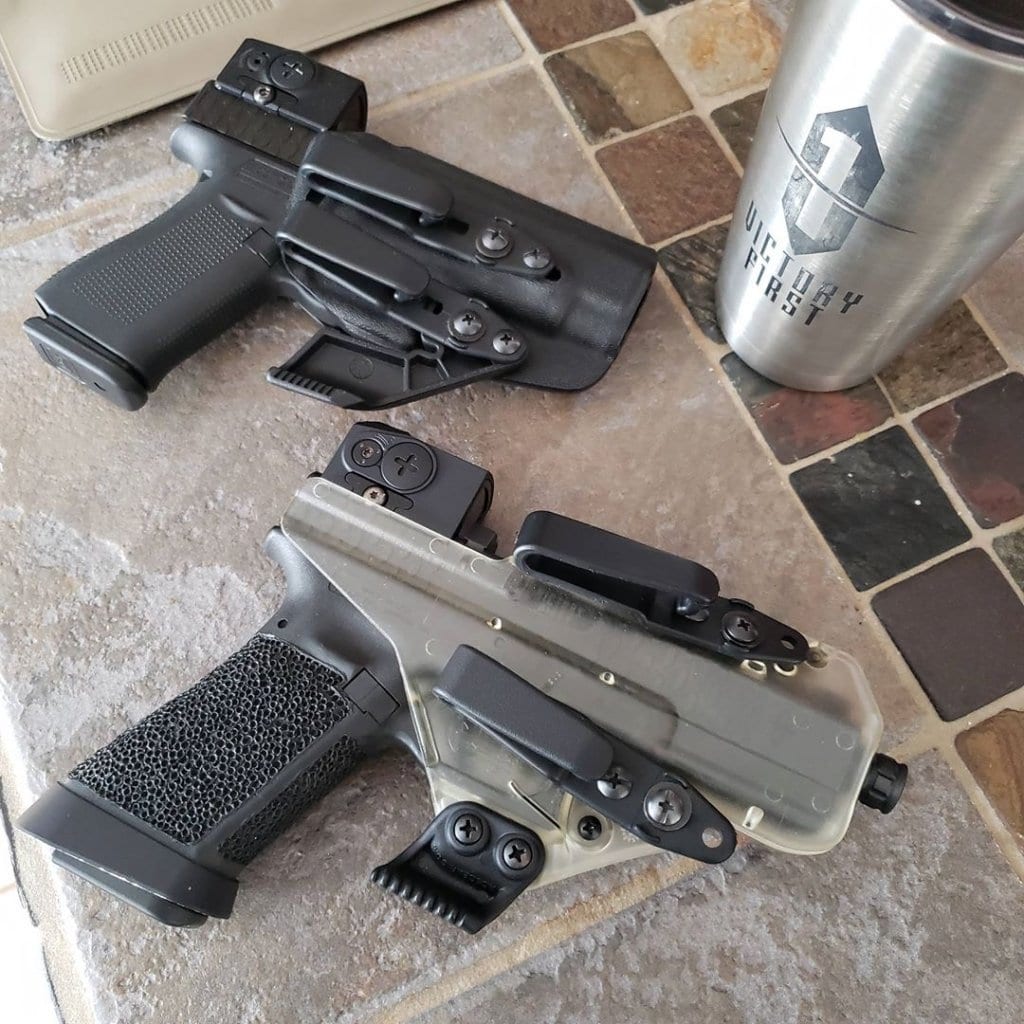 Pistols staged and equipped for consistency. Your so-called “AR 15 bandolier” can also be an “extra pistol mags, handheld flashlight, and blowout kit” bandolier.

I designed my house so I can exit my room into the house or straight exterior door and re-enter elsewhere (I have the spare keys).

I can be in an elevated room on the second floor and drop the keys out of a window on a carabiner attached to a chem light if I needed to get keys to an LE response to make a slow search entry if it came to that.

I can mark areas interior or exterior for LE or areas I may have had to mark if I had to move into the woods or pastures.

Medkit and tourniquets for obvious reasons.

This is a solution I have found that works for me because I have had had to run with no notice.

This may not be viable for some or many….but maybe it will get “prepared juices” flowing. There isn’t always time for plate carriers, battle belts, and helmets.

Your response will be dictated by the environment and the equipment you have available. 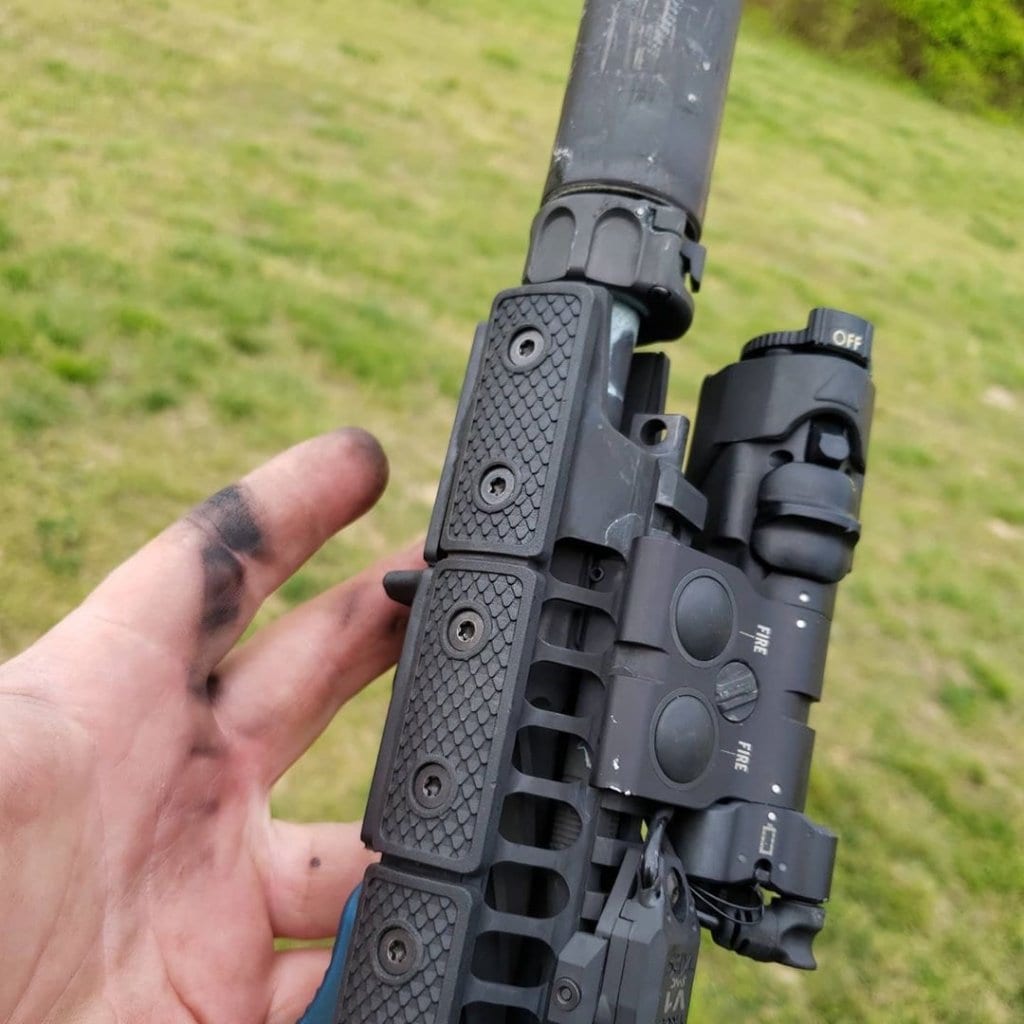 There are other options out there, this isn’t a Blue Force Gear advertisement (though they do make excellent equipment). Some people snatch up a “battle belt”, others throw something like an active shooter bag over their shoulder. There are obviously some alternate forms of bandolier, too. SOTECH offers the “Rapid Response Bandoleer” and there’s the INVRT as well.

You can also just make your own if you’re handy like that.

How do you stage your home defense gear, you folks reading this? Belt? Bandolier? EDC pack? Chest rig? Mk. 1 palms in bare skin?

We’re genuinely curious. Roger up in the comments, and explain why you do what you do. Maybe someone else can get their learn too.

Know what goes well in a properly accoutered range bag besides eyepro and earpro? A Real Avid gun tool!