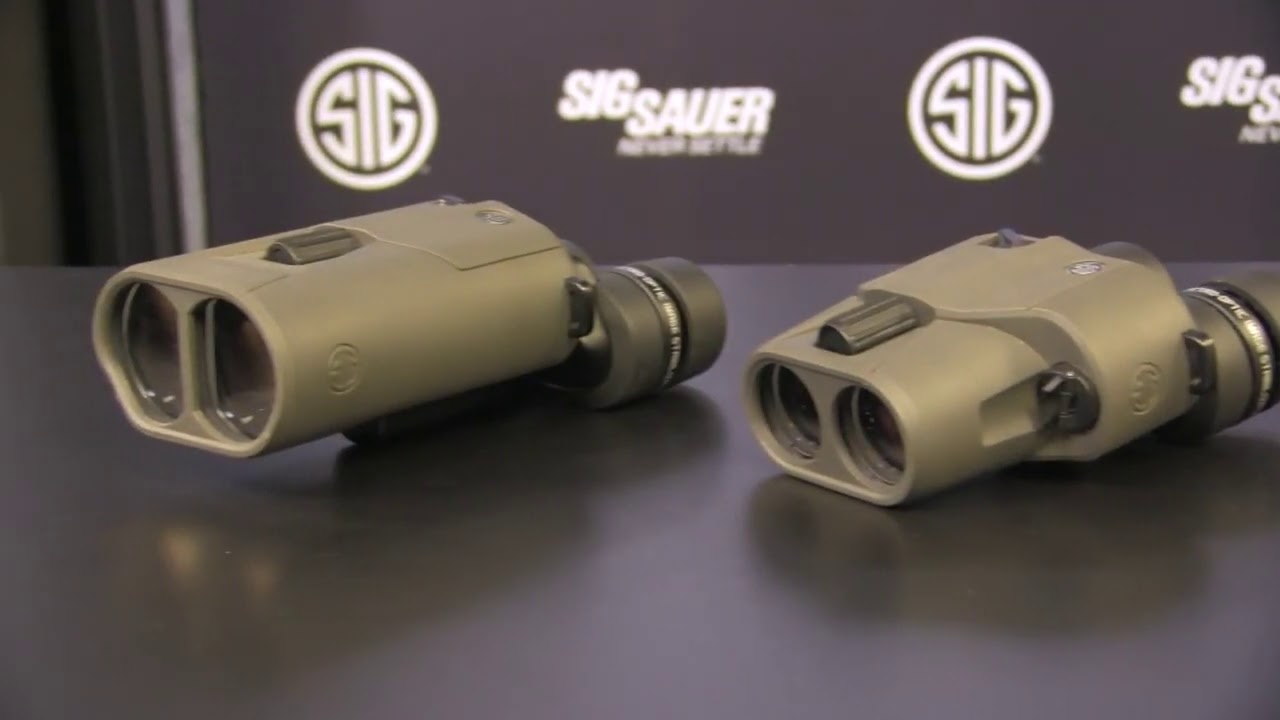 This is some straight Star Wars optics tech that I’m happy to announce someone put into place. Image stabilized binoculars. We’ve been able to do it for phones and cameras now forever and but the natural movements of the body are what they are through straight glass.

The stable smooth panning shots we see in film of a character using binos are utter bullshit. Ask anyone who has ever used binos. They respond to every twitch, muscle tremor, inhalation, exhalation, and heart beat of the person holding them up. Using the same technology we’ve already put into place for image stabilization in other mediums, SIG has smoothed out these issues.

“The SIG SAUER image stabilizing technology was introduced several years ago in our OSCAR3 compact spotting scope, and we’re excited to integrate this incredible technology into the new and affordable ZULU6 binoculars said Andy York, President, SIG SAUER Electro-Optics.  “Most binocular brands have been chasing that last degree of optical resolution and frankly vibration cancels that resolution out, the new OIS technology allows for crystal-clear handheld viewing with stunning image quality, once you use this new tech, you will not go back to traditional binoculars”

The SIG SAUER Electro-Optics ZULU6 Image Stabilizing Binoculars are now available for purchase in retail stores and at sigsauer.com.

About SIG SAUER, Inc.
SIG SAUER, Inc. is a leading provider and manufacturer of firearms, electro-optics, ammunition, airguns, suppressors, and training. For over 250 years SIG SAUER, Inc. has evolved, and thrived, by blending American ingenuity, German engineering, and Swiss precision.  Today, SIG SAUER is synonymous with industry-leading quality and innovation which has made it the brand of choice amongst the U.S. Military, the global defense community, law enforcement, competitive shooters, hunters, and responsible citizens.  Additionally, SIG SAUER is the premier provider of elite firearms instruction and tactical training at the SIG SAUER Academy.  Headquartered in Newington, New Hampshire, SIG SAUER has over 2,300 employees across nine locations.  For more information about the company and product line visit: sigsauer.com.