We all know the classic Glocks, 17 and 19, the polymer pistols that took the world by storm. Remember all the hubbub about polymer pistols supposedly beating airport security because they could glide right past the metal detectors, jeopardizing the lives of millions of air travelers? Yeah, that never panned out like the “experts” in the media said it would. But all the publicity made one thing very clear: polymer pistols were all the rage and here to stay. Soon, every gun manufacturer and their brother were making polymer pistols. But while they may have copied Glock in many ways, one model they didn’t copy was the Glock 18.

How come I’ve never heard of it? What does it look like? Can I buy one at my local gun store?

First things first: yes, a Glock 18. Built on the same frame as the G17, the G18 is basically the same gun – with one major exception: it can go full auto. Yep, you read that right, a full-auto Glock. Let me ‘splain…

The Glock 18 was developed in the early 1980s for two main reasons. One was to test how well Glock’s components in the original semi-auto G17 held up under way more stress than it would likely face in real life. Glock was building its reputation on reliability, so by adding the full-auto stress to a semi-auto frame and mechanism, the engineers could learn how well the gun and its individual parts and pieces held up over time without having to wait for that time to elapse.

The second reason for developing the Glock 18 was to meet the demands of the Austrian military. The Austrian Counterterrorist Team known as EKO Cobra got the first batch of G18s in 1982.

As the gun gained popularity, the biggest complaint – if you can really find a legit reason to complain about the awesomeness of a full-auto Glock – was the excessive muzzle flip. Because the Glock 18 had a standard barrel yet spit out rounds in rapid fire, it was uncontrollable for many shooters, even dudes with strong forearms. Glock listened and developed the G18C in 1996 to mitigate much of that reckless recoil.

The “C” part of G18C stands for “Compensated.” That means there is a keystone-style cut on top of the muzzle end of the slide and four progressively bigger angled slots cut into the barrel. It’s designed to function similarly to a muzzle brake or compensator on a rifle for reduced recoil and muzzle flip.

The gun can be shot either semi-auto like a standard Glock or click the slide-mounted selector over to full-auto for a cycle rate of – hold onto your trucker cap – 1,000-1,200 rounds per minute. Doing the math, that brings us to…carry the one…dumping the 33-round magazine made for the G18C in about a second and a half. That’s almost Jerry Miculek fast. Almost. And because it’s a Glock, any other Glock magazine with 17 rounds or more is compatible.

Remember Red Dawn? Not the awful 2012 remake – ick! The original 1984 production, the very first PG-13 rated movie. (Full honesty now – who here just raised their captured AK over their head and yelled “WOLVERINES!” at the top of their lungs. Just me? Oh, my bad. Guess I should apologize for scaring the neighbors.)

The iconic film about a Soviet invasion of the United States became an instant classic that has withstood the test of time, so much so that “Red Dawn” was used as the code name for the operation to capture Iraqi dictator Saddam Hussein in December 2003. Operators tasked with tracking down the deposed dictator were divided into two teams, Wolverine 1 and Wolverine 2. When C Squadron Delta Force operators yanked Saddam out of his spider hole just south of the town of Tikrit, guess what he had on him. That’s right, a Glock 18C. Even though he did not resist the soldiers capturing him, he certainly had the firepower to do some serious damage, had he so chosen. 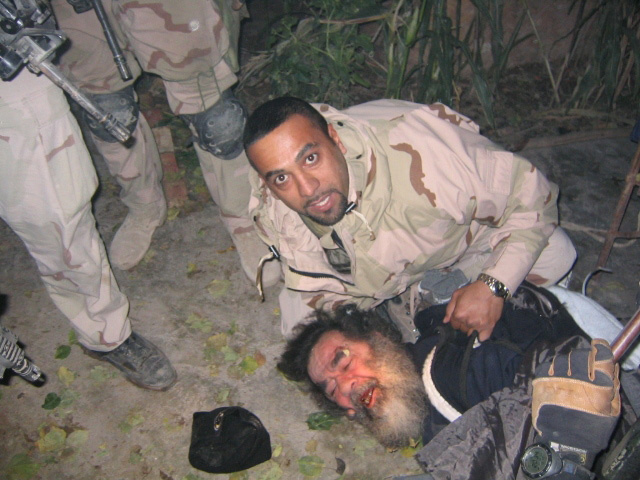 The capture of Iraqi dictator Saddam Hussein in December 2003.

Instead of Saddam trying to kill American soldiers with it, however, the G18C in his hand was quickly confiscated. It eventually found its way to the Oval Office on a plaque presented to President George W. Bush for completing the job his father had started back in 1991 with the first Gulf War.

What About Cross Compatibility?

As much cross-compatibility as there is among Glocks – including other guns that use Glock magazines – it is somewhat surprising to find out that the G17 and G18, which look almost identical, are not entirely compatible beyond swapping magazines.

For example, the frames and slides are unique to each. Despite looking the same to the casual observer, the slides and frames cannot be swapped. Partly, this is due to the addition of the semi-to-full fire selector switch on the left side of the G18 that gets in the way of the G17 firing mechanism, and the other part is because Glock changed the rail mounting points on the G18 to deliberately discourage swapping the slides to prevent semi-auto G17s from being illegally converted to full auto.

One interesting techie note: the Glock 18 is the only machine pistol on the market that uses a striker fire mechanism, a unique challenge when Glock created the prototype. Conventional full-auto weapons – typically rifles – use a hammer system. This means fixing the darn thing can be a bit challenging because the parts are proprietary. But Glocks never fail, right?

Due to their full-auto operation and tight regulations (mainly 1934 NFA, 1968 GCA, & 1986 FOPA), these guns are extremely rare, which is why many of the most senior gun folks have never seen one, much less shot one. The vast majority of G18s are sold to federal and military agencies, not the general public. And the few that are out in the public are very hard to find and legally own. If you are ever invited to shoot one, don’t be an idiot and say no. You may not ever get the chance again.

David Workman is an avid gun guy and a contributing writer to several major gun publications. A logophile since way back, Workman is a quickdraw punslinger and NRA RSO and Certified Pistol Instructor. He helps train new shooters on basic handgun skills and CCW requirements and is a strong advocate for training as much as practicable. “Real world shootouts don’t happen at a box range.” 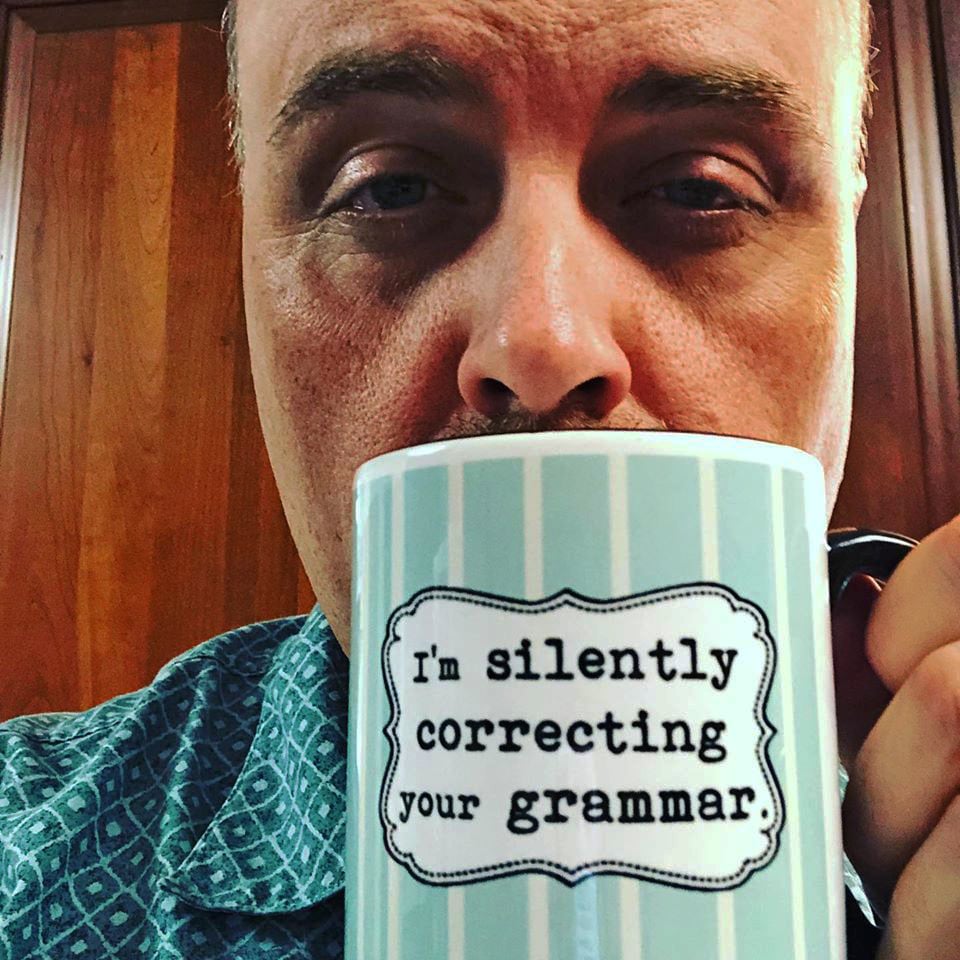