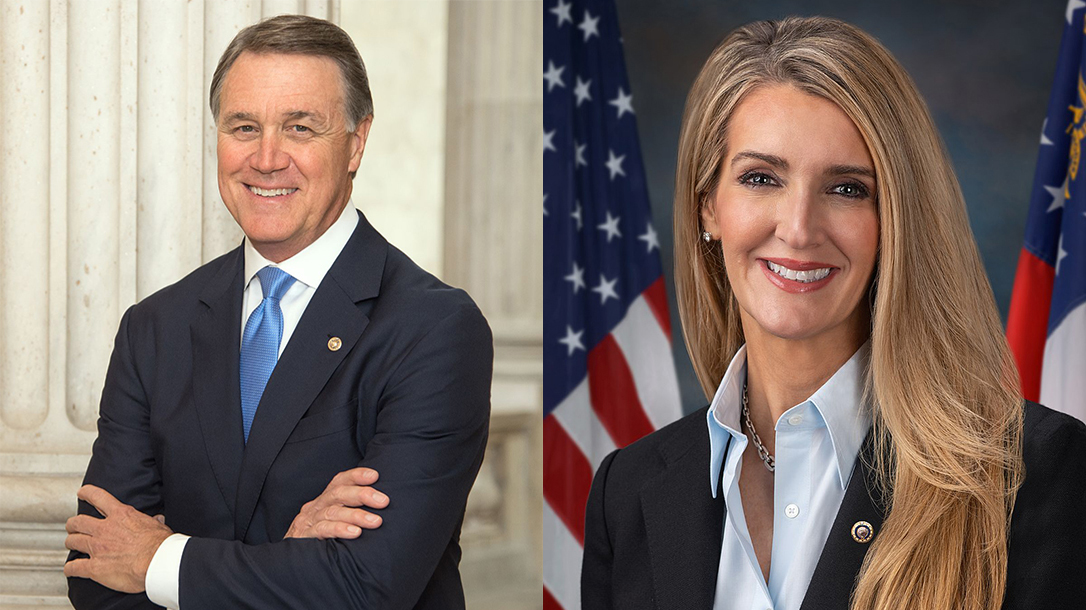 Tuesday marks the long-awaited Georgia Senate runoff vote. Two races will determine what the U.S. Senate looks like for the next two years, until the 2022 Senate elections. And with the vote, the Second Amendment quite literally hangs in the balance.

Georgia Senate Runoff: What You Need to Know

Who needs to win to control the Senate? Here’s how it works: If the Democratic candidates win both seats, it creates a 50-50 split with Vice President-elect Kamala Harris as the deciding vote. So, Democrats essentially take the Senate if they win both seats. This scenario allows for President-elect Joe Biden to more freely operate.

However, if either Perdue or Loeffler win their race, Republicans maintain control of the Senate for at least another two years. A Republican Senate would almost completely ensure that Biden wouldn’t be able to push much of his agenda through in the immediate future.

As far as the Second Amendment is concerned, it’s no secret Biden wants to go after guns. He’s previously talked about bringing back an assault weapon ban, as well as taxing AR-15 owners. More recently, Biden even referred to guns as a “national health crisis,” so it’s clear where he stands on the Second Amendment.

Tuesday’s vote is a big one for gun owners. For Georgia residents looking to vote, polls open at 7 a.m. EST and close at 7 p.m. EST on Jan. 5. Anyone in line by 7 p.m. can still vote. For even more info, please visit Georgia.gov.