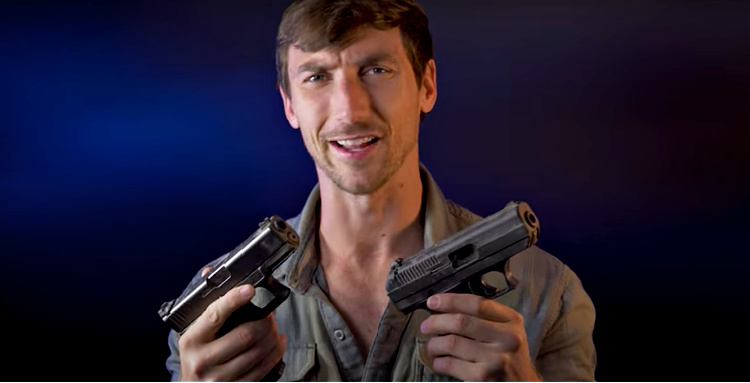 We all know Glocks are better guns than Hi Points, right? Do we know that? While to many the Hi-Point is the butt of many a gun industry joke, mostly based on its ultra-low price and reputation as the gangsta gun of choice, how does it really stack up against one of the most respected brands in the industry?

Garand Thumb put the Hi-Point C9 to the test against the Glock 19 in a head-to-head, bragging rights competition to see if Hi-Point deserves its much-maligned rep against a gun that’s practically the very definition of reliability. 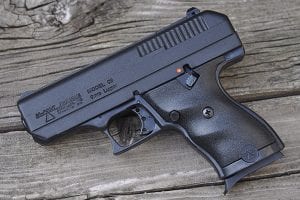 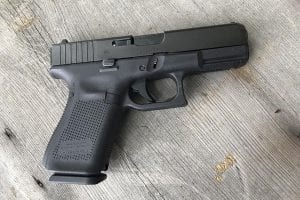 The venerable Glock 19. Did it make the grade against the Hi-Point C9?

Watch the challenge in the video below. He puts the pistols through five tests to see which one wins. You may be surprised at which pistol won which challenges. And, if you’re an Indiana Jones fan, you’ll appreciate the theme that runs throughout the testing.

Here is his self-admitted very unscientific methodology for comparing these two highly dissimilar guns that, let’s face it, everyone wants to compare because why not? We could all use a good giggle, right? Here is how that each fared on the range.

“Just because something is big and chunky and thick as hell, doesn’t make it a tank. In fact, everything is so thick due to the poor quality of metal that’s used on the Hi-Point C9. To be clear, guns are going to choke…what you should be looking out for — it’s not jam-specific, but rather parts breakage. The Hi-Point suffered very high parts breakage.”

He goes on to say that the Hi-Point is adequate (barely) if that’s what the budget allows. Ballistically they’re about the same, but the most important thing is whether or not the user has enough practice and training.

Check out all the rest of his comments in the video. Afterward, check out our selection of Glock mags and accessories.

David Workman is an avid gun guy, a contributing writer to several major gun publications, and the author of Absolute Authority. A logophile since way back, Workman is a quickdraw punslinger and NRA RSO and Certified Pistol Instructor. He helps train new shooters on basic handgun skills and CCW requirements and is a strong advocate for training as much as practicable. “Real-world shootouts don’t happen at a box range.”