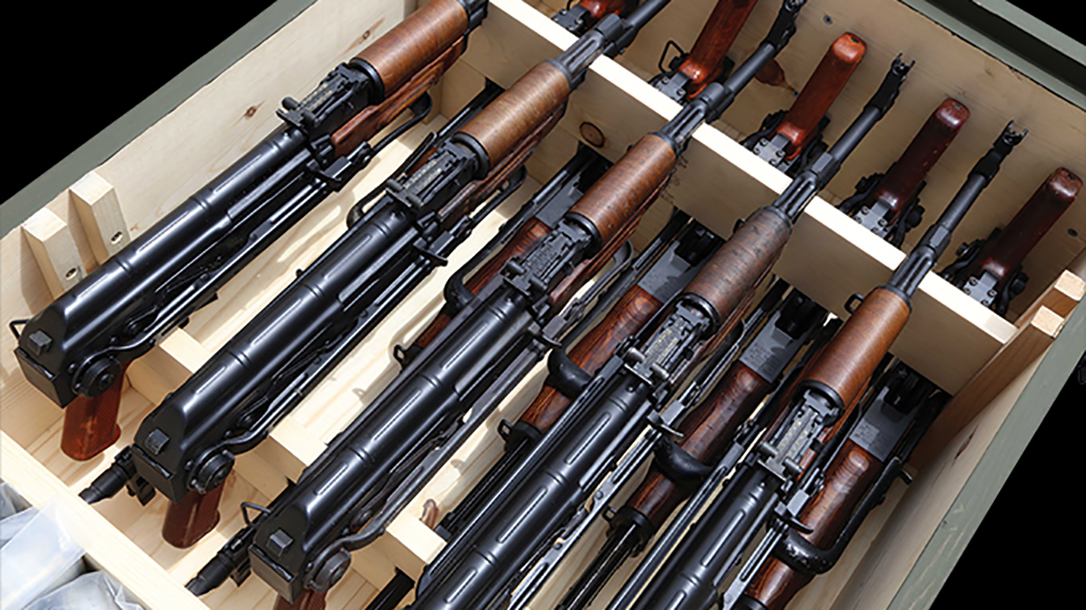 Let this sink in for a moment. More than 60 elected officials signed a letter to the president, calling for him to circumvent the Constitution of these United States.

“As our nation battles the health and economic crises created by the COVID-19 pandemic, we simultaneously must combat the persistent and rising violence caused by access to dangerous firearms,” the letter states. “America has suffered seven mass killings in this year alone, including in Atlanta last week and in Boulder just three days ago, where 10 victims tragically lost their lives. In 2020 alone, as the COVID-19 pandemic raged, at least 19,379 people needlessly lost their lives due to gun violence, a 25% increase from 2019. On the last day of the year alone, at least 20 people were shot and killed in the United States. These tragedies have struck cities and towns across the nation, many of which are experiencing record levels of gun violence.”

Yes, crime is indeed on the rise. For the first time in a long, long time, crime escalated in 2020. It occurred right when the left called for the nationwide defunding of police. Did you forget already? One only need to look at Minneapolis, the epicenter for last spring’s revolt following the murder of George Floyd. But when the police got defunded, crime rose. And then Minneapolis officials blamed the police.

The letter, which comes during the same week Biden already threatened executive action, also cites the recent shootings in Atlanta and Boulder. Obviously tragic, we don’t have any information suggesting the firearms were imported. In fact, early reports in Boulder suggest the shooter used an American-made AR-style pistol.

“Given the foregoing public health and safety crises, we ask that you issue an executive order to halt the
importation of assault weapons, pursuant to Gun Control Act of 1968, including semiautomatic rifles
and high-capacity magazines,” the letter states. “Studies demonstrate that both assault weapons and high-capacity magazines contribute greatly to the lethality of gun violence. Banning the import of these weapons will
lessen the devastating impact of gun violence in communities across our nation.”