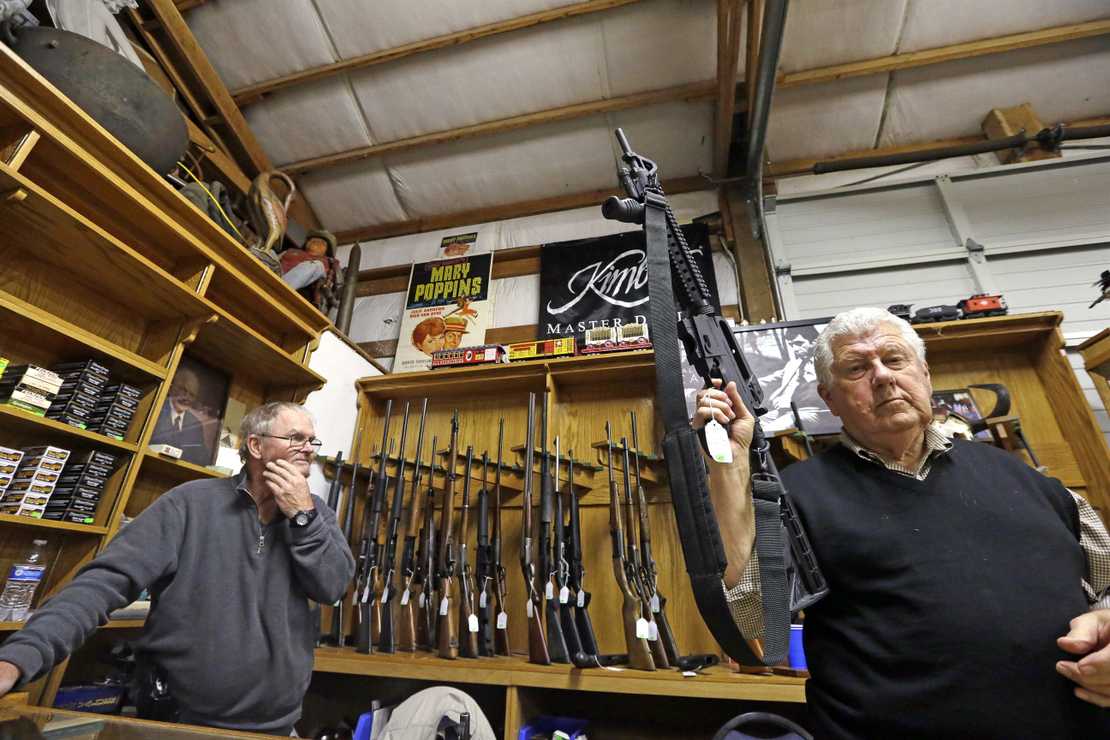 Democrats want gun control. They campaigned on it and pushed for it. Now, they’re using two mass shootings to justify it. This isn’t surprising. Or, at least, it shouldn’t be.

However, while it looks on paper like Democrats are holding all the cards, they really don’t. They can’t get anything through the Senate without at least some GOP support.

That shouldn’t be a problem, though, right? As Fox News notes, some in the GOP have gun control plans of their own.

A few days ago, President Biden said he doesn’t “want to wait another minute, let alone an hour” to act on gun control following two deadly mass shootings in the span of a week.

With a renewed sense of urgency, he called on the Senate to pass two recent House bills aimed at expanding background checks.

The last time a president signed major gun reform into law was over 25 years ago in 1994, and the most recent legislation isn’t likely to break that streak with a 60-vote filibuster and Republicans who find the bills overreaching.

Even moderates have expressed distaste for the twin House bills, though there is room for bipartisan overlap.

Sen. Joe Manchin, D-W.Va., has said he will not join his caucus in supporting the current bills.

Sen. Mitt Romney, R-Utah, decried that the nation had had “so many mass shootings,” but when asked what legislation could pass, he responded, “That’s a big topic.”

Sen. Pat Toomey, R-Pa., who has proposed his own gun control legislation in the past, told reporters Tuesday he doesn’t think the House has passed anything that can make it through the Senate.

Still, some Republicans think there may be hope to come together on legislation. “Tightening the background check system is possible. The House bill is too broad and goes too far for the Senate,” said Sen. Rob Portman, R-Ohio. “But I think something is possible.”

Of course, for those of us who value our gun rights, this is bad news. This is a prime example of how this kind of “compromise” does nothing but give anti-gunners the win they need while doing nothing to make anyone safer.

Yet there’s an upside to this.

See, while it seems some Republicans may be willing to compromise, I’m not sure Democrats are.

If they were interested in getting any degree of GOP support, these measures would have been written in such a way as to make it more likely they’d get it from the start. They’d carefully craft it to avoid some of the pitfalls that would lose them those precious few GOP votes and they’d make it through the Senate easily enough.

Instead, they’ve been continuing as they have been over the last few years. They’re putting out all kinds of stuff and expecting Republicans to just roll over and let it happen. They put out a background check bill more restrictive than the Manchin-Toomey bill that Republicans rejected not all that long ago. Why on Earth would they think that would pass?

Thankfully, their delusion is our gain. Unless they wake up, there’s nothing for us to worry too much about.