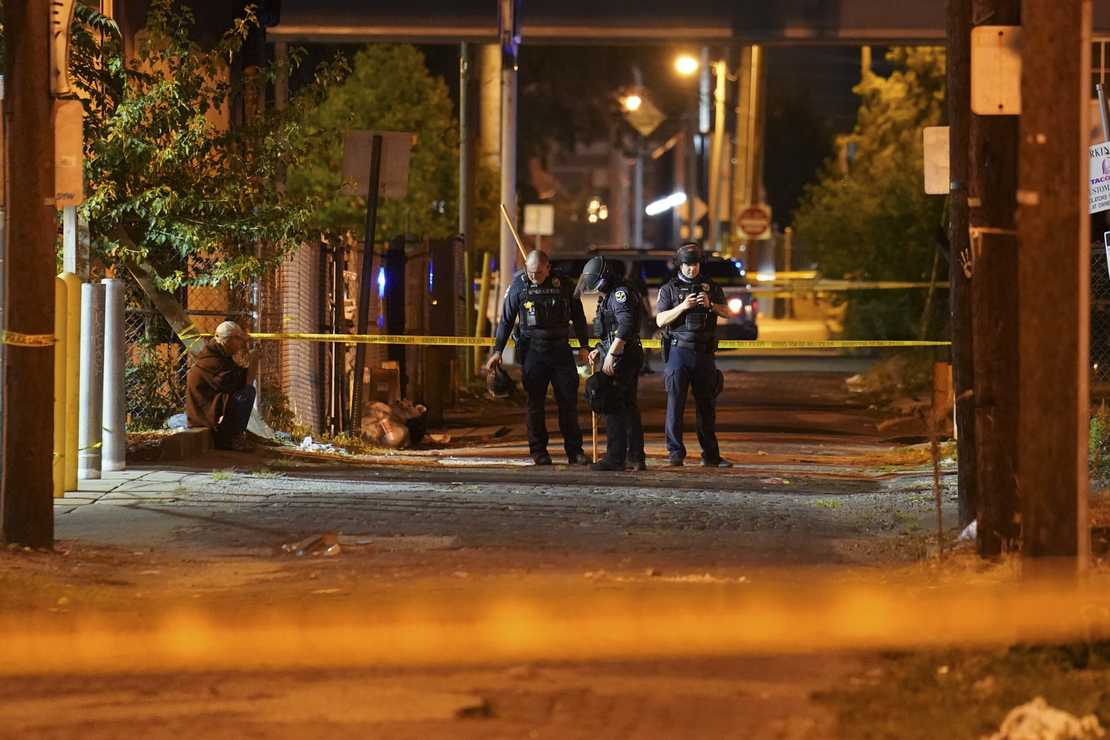 With the Derek Chauvin trial underway, a Gallup Poll has found that confidence in the police is at an all-time low.

This is, in part, because of years of demonization by Democrats — from former President Obama saying the police acted “stupidly” before he had the facts, to current calls to defund the cops — and in part because most people don’t really understand what it is the police do, or the life-and-death, split-second decisions they face on a daily basis.

In hopes of helping the general population to understand what police go through every day, or just how little time they have to make a decision, one Iowa police department is making their new simulator available.

“The entire idea of making a life and death decision in a matter of split seconds can’t be explained by words,” Blue Grass, Iowa, Police Chief Garrett Jahns told the local NBC affiliate. “They have to be able to experience it themselves to fully understand and grasp the idea of what it is an officer faces out on the streets on a daily basis. So we’re hoping that they come here and are able to experience that and actually put themselves in our shoes.”

The Milo Force Range Simulator is a fully-interactive simulator and gives users an opportunity to experience just what a cop’s job is like, from traffic stops to use of force.

Frankly more departments should do this, as well as offering ride-alongs.

As crime is spiking in major cities, particularly those where the “defund movement” has gained traction, it’s vitally-important that the police — at least on a local level — regain the trust of their communities.

Cities in parts of the U.S. that slashed their police department funding last year, in part as a result of police-involved shootings, have seen an uptick in certain crimes over the past year, according to data analyzed by Fox News.

Among them Los Angeles, Minneapolis, New York City, Portland and Austin have all cut their police budgets, directing the money instead to various social programs.

A few stats from the Fox report:

Total violent crime in Minneapolis between July 22, 2020, and March 28 was also up 22% year-over-year – 3,692 this year compared to the 3,025 last year; the violent summer months appear to have caused such a significant increase, an analysis of Minneapolis Police Department statistics show.

Now the uptick in Minneapolis, is — in part — because of the riots in the wake of the George Floyd death, so that is perhaps understandable.

In Portland, nearly $16 million was cut from the budget and murders are through the roof.

Other cities are seeing similar results.

In New York, murders are up nearly 12 percent, shootings are up over 40 percent and the number of shooting victims is likewise up nearly 40 percent.

In LA as of March 13, murders are up nearly 30 percent and aggravated assaults are up over eight percent.

The bottom line here is that it’s clear defunding the police is idiotic, it leads — it will always lead — to an increase in crime.

But initiatives like the one in Iowa are — if not a solution — a good start toward restoring public trust.