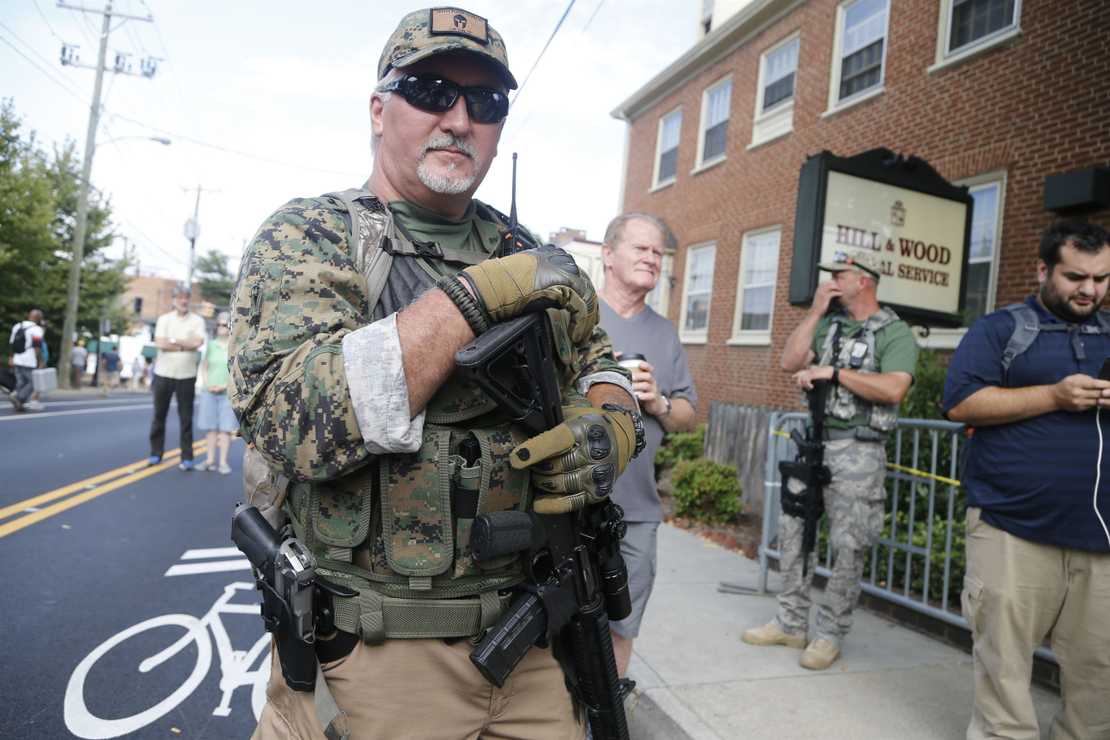 Back in the early days of this great country, armed volunteers were what we thought of as the militia. They were a part of how we earned our independence. They played a role in America’s wars for generations.

Today, that’s not really needed. We haven’t had to call up volunteers for a very long time, which is good. After all, we’re not really set up for that kind of thing.

However, a new bill in Missouri seeks to address that as well as protect the Second Amendment.

A Missouri state senator who has proposed creating an official group of armed volunteers to help during state emergencies said the idea is designed to protect gun owners’ rights.

The proposal by Sen. Bill White, a Republican from Joplin, would allow Missouri citizens to form a “minutemen of the state” group, which the governor could call on during a state of emergency.

The group members would supply their own weapons, ammunitions and supplies, which would become property of the state. Volunteers would enroll with the Department of Public Safety, The Joplin Globe reported.

Critics of White’s bill note Missouri already has volunteer forces, such as the Missouri National Guard and the Missouri Defense Force, a civilian defense organization.

White acknowledged the group would rarely be used and said the bill’s purpose is to protect gun ownership, which he believes is threatened by Democratic President Joe Biden’s administration and a Democratic majority in Congress.

Now, there are things I like about this, obviously. However, I don’t like the idea of people supplying their own firearms which would become state property.

I suspect that’s a way to try and get around any potential federal prohibition on ownership of certain items by individuals, which I get, but if they become the property of the state, the state can change their minds about who gets access far too easily.

Other than that, though, this seems like an interesting take on the sanctuary state movement.

See, while I love sanctuary state laws, they’re mostly symbolic. The supremacy clause of the Constitution would be invoked to override sanctuary laws, causing problems.

Bills like this one and one in South Carolina try to work around that.

The key difference between this bill and the South Carolina bill, other than who retains ownership of the weapons and ammunition, is that the Missouri bill would have people volunteer for involvement while the South Carolina bill basically says everyone is part of the state’s unorganized militia and thus should be allowed to maintain their arms.

So which is the better approach? You got me. I’m not an attorney.

What I do know, though, is that both of these are probably along the correct line of attack. They’re meant to be a bit more than just statements to Washington. They’re meant to have some meaningful teeth that will protect their residents’ Second Amendment rights from government encroachment.