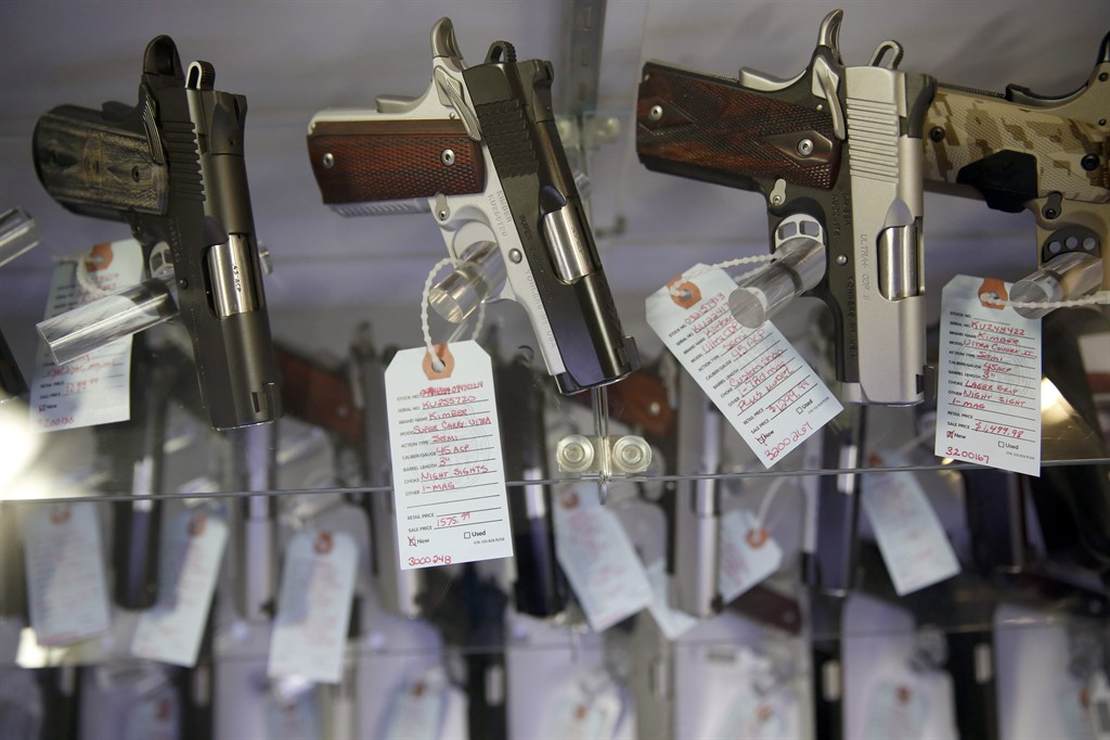 Gun storage is a good idea. It not just protects your guns from theft, it also protects any potentially curious hands that might be floating around your house.

Few people think a good gun safe is a bad investment, after all.

What we tend to object to, though, is being told not just to store our guns, but how we should store them. The mandatory storage laws–often termed “safe storage,” despite there being nothing safe about them–are an anathema to our Second Amendment rights.

Unfortunately, it looks like my friends in Oregon are about to get stuck with one.

Another gun regulation bill is headed for a legislative debate and vote, this time in the Oregon House.

House Bill 2510, approved Tuesday, March 30, by the House Health Care Committee, would require the storage of firearms with trigger or cable locks, in a locked container or in a gun room.

The committee vote was 6-4. All Democrats voted for it, and all Republicans against it.

When the House Health Care Committee heard the gun storage bill March 11, nearly 400 pieces of testimony were submitted for and against House Bill 2510. Some people submitted more than one.

Oh, that sounds great except for a few problems.

Criminals can be careless of their guns, after all, and may dump them virtually anywhere without one bit of concern over who might find it.

None of that touches on the fact that kids have used firearms to protect themselves in numerous instances. A bill like this doesn’t differentiate between various levels of maturity and responsibility. My son, when he was 12 was responsible enough to be trusted with access to firearms. Meanwhile, I know guys in their 30s who I figure probably still aren’t mature enough for me to give them access to my guns.

Laws, however, don’t grasp that. They treat everyone under the age of 18 as completely irresponsible and everyone over a given age as if they possessed the wisdom of Soloman.

But this is Oregon. They’re not going to give a damn about any of that.