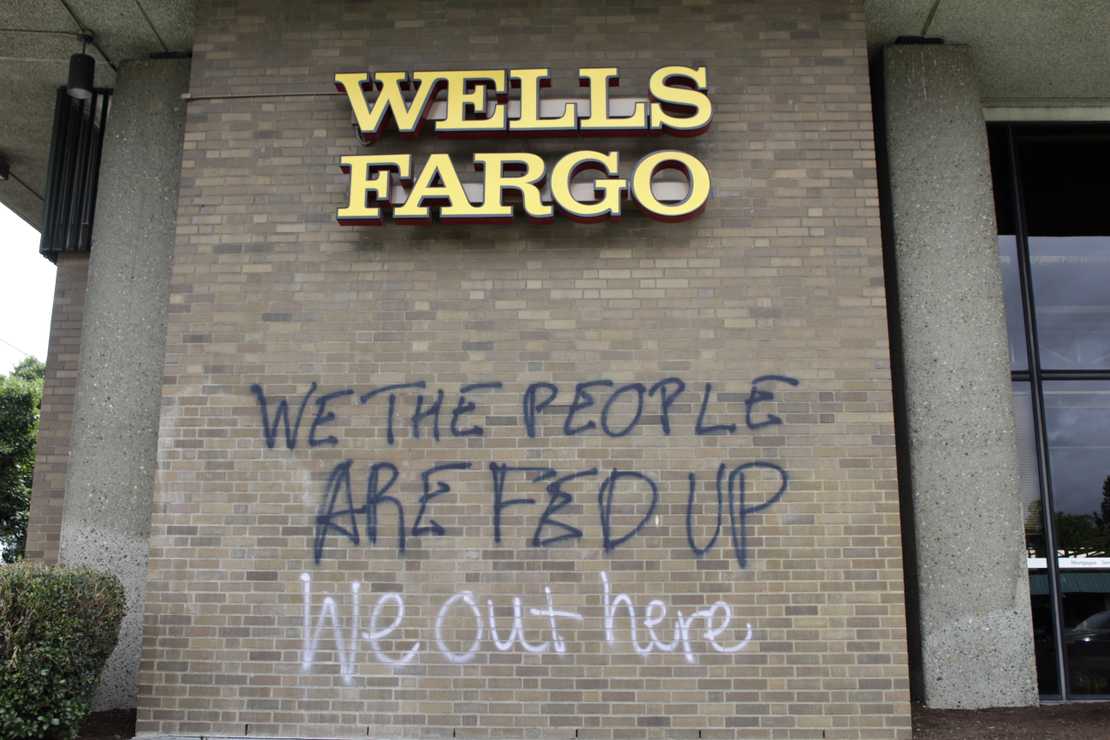 At least, it would be a joke if the consequences weren’t so deadly serious. After Portland Mayor Ted Wheeler and the city council disbanded the local police department’s task force that focused on illegal gun use and violent offenders last year, shootings and homicides almost immediately started soaring, and there’s been no sign of a slowdown ever since. Wheeler announced a plan to bring back the task force in a slightly different iteration several months ago, but met with resistance from his fellow Democrats on the city council.

Now the two sides have come up with an agreement that will put Wheeler’s new task force on the streets, along with the city’s council’s desire to spend millions on programs that don’t involve actual policing.

The compromise, approved Wednesday, would re-establish a proactive team of uniformed police officers tasked with preventing shootings. The team would operate with greater civilian oversight than its disbanded predecessor.

The move represents an about-face after city leaders in June voted to cut nearly $16 million from the police budget, reductions that included the elimination of the gun violence unit.

The cuts came amid racial justice protests following the police killing of George Floyd in Minneapolis.

Under the $6 million deal, the council would also provide millions of dollars to community organizations for anti-violence work and authorize the hiring of two dozen unarmed park rangers, as a trio of commissioners proposed last week, according to the proposals.

While the politicians are patting themselves on the back, Portland’s police chief doesn’t sound quite as excited about the proposal. See, the city’s push to defund police didn’t just involve scrapping the Gun Violence Reduction Team. It also led to an exodus of uniformed officers, and Chief Chuck Lovell says that staffing in the police force overall has reached a “crisis” level.

The bureau is down to 818 sworn members, including 563 officers, and has 98 vacancies. Another 88 sworn members are eligible for retirement by the middle of 2022 and the agency has lost 120 members to retirements and resignations since last summer, he said.

“We’ll have to look at see where there are some officers we can pull back to patrol for this new gun violence effort,” Lovell said at a news conference Wednesday. “We’re to the point now staffing-wise where being able to do this means greatly impacting our ability to do something else.”

The agreement reached by Wheeler and the city council doesn’t involve hiring new police officers. Instead, two dozen new unarmed park rangers are expected to pick up the slack, which isn’t likely to work out too well. Lovell’s frustration with the city’s unwillingness to bolster the ranks of police officers is justified, and he’s warning that other crimes and police response times are likely to increase as a result.

“We’ve had to, unfortunately, shift a lot of our resources away from property crimes and investigations of that nature to person crimes, shootings and homicides,” said Lovell. “Those are important, but right now we’re really trying to manage our resources to a point where we can really aggressively address those.”

Lovell said property crimes are still important but that response times to non-urgent crimes may be longer.

Lovell says he’s already had to shift officers out of the narcotics, traffic, and K-9 divisions simply to fill patrol spots, and with the city refusing to allocate more money to hire officers, Wheeler and the city council’s new plan is looking more like a public relations gambit than a serious attempt to improve public safety.