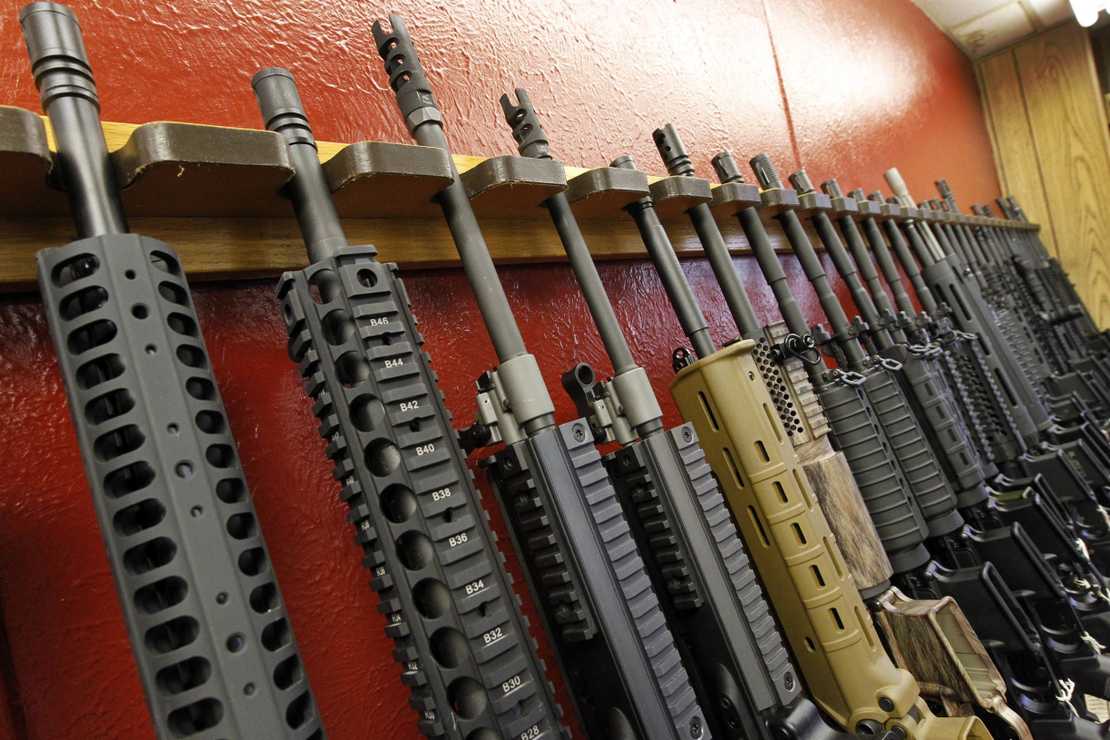 Following the Boulder shooting, it’s unsurprising that many are preparing for gun control to be a big issue in upcoming elections in the state. This is how it usually goes just about everywhere, especially after such a high-profile shooting. It’s almost the natural order of things.

It seems that gun control and gun rights groups are digging in and getting ready to make their push, of course, and they’re ready to spend big in the process.

Gun rights and gun control groups spent $15 million on congressional and state-level races in Colorado from  2012 to 2020, according to a Colorado Sun analysis.

The big spending is expected to continue this year following the shooting deaths of 10 people last month at a Boulder King Soopers, which prompted renewed calls for gun legislation at both the state and federal levels.

The Colorado Sun took a close look at the money spent by gun-issue groups in Colorado from 2012 through 2020. Here’s what we found.

Gun-related groups spent $10.6 million in Colorado congressional elections from 2012 through 2020.

Only a fraction of the money came in direct contributions to candidates. Instead, most of it was spent on independent groups spreading messages attacking or supporting candidates.

This time, at least one of those messages needs to be about how gun control failed to stop the Boulder shooting from happening in the first place.

See, while anti-gunners will point at the AR-style pistol and scream about how deadly those are and how they need to be more heavily restricted, but none of that matters. It doesn’t matter because there were a number of gun control measures passed in the wake of previous mass shootings in the state that were supposed to prevent the next.

And it never has.

Take red flag laws (please?) as an example. These are supposed to be tailormade to prevent mass shootings. Colorado has one, even. How much good did it do in this case? Not a damn bit.

Neither did federal laws that keep those adjudicated as mentally ill from own guns, all because the family failed to avail themselves of any of it.

At every level, gun control failed. It failed to prevent a shooting.

It also made life far more difficult for law-abiding citizens, people who might not have minded if it actually had made people safer, but since it didn’t, they can’t be too happy right now. Don’t get me wrong, these measures are wrong and shouldn’t have passed no matter what, but some people don’t mind giving up a little liberty for a little more security. (Yes, I know how the rest of this goes. I’m not condoning it, just stating it’s a thing.)

Well, they gave up liberty and got diddly in return. Let’s hope that pops up during campaign season in Colorado.